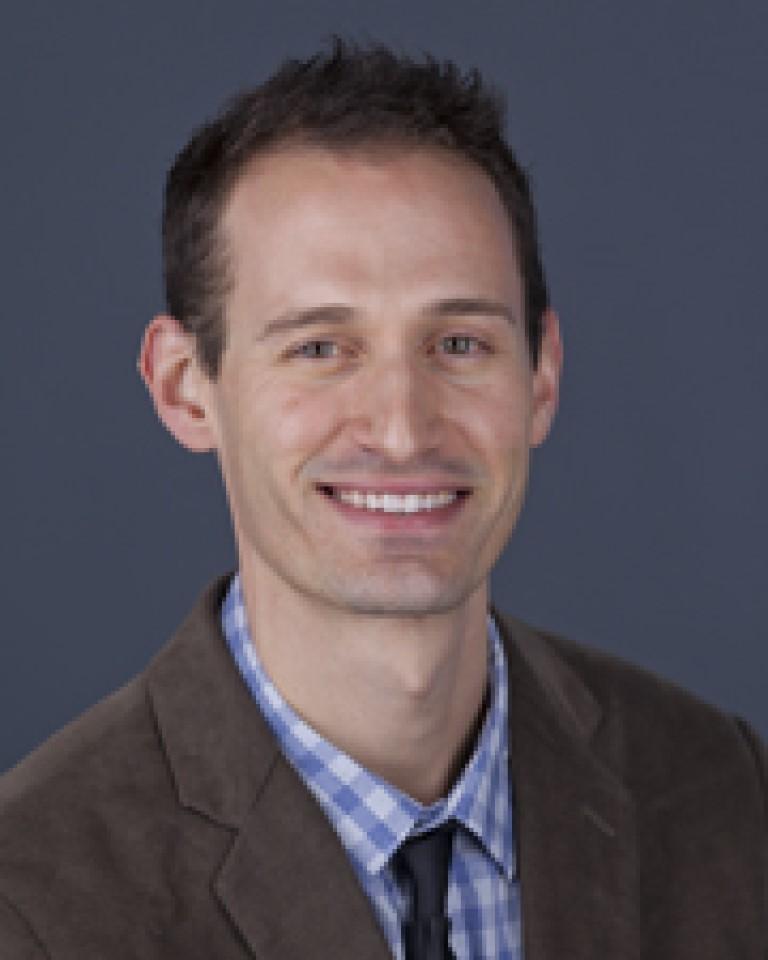 Describe your research/creative scholarship in a few sentences that we can all understand:

I study mobility in twentieth-century Europe, examining how movements of people, ideas, goods, and practices created networks that crossed national borders in an age of intense nationalism. I am particularly interested in the ways that technology and infrastructure mediate between human cultures and natural environments. My expertise lies in French-, German-, and Italian-speaking Europe. I have written a book on the relationship between the sport of skiing and the Alps and I'm currently researching and writing a book on European road and motorization projects in their African colonies in the first half of the 20th century.

A: I had an inspiring professor as an undergraduate at the University of Nevada who encouraged us to act like historians: reading and analyzing sources from the past, understanding what scholars had said about their meaning, and offering new interpretations of the past. I remember having a breakthrough while writing a paper about the policies of President Martin van Buren, of all people, when I argued that historians had misunderstood his political motivations. I came to see that research was a creative act, through which students can make new discoveries that reframe established debates.

A: In my discipline, lecturing gives me a chance to acquaint students not only with facts, but with the debates historians have. Through research, students get to pursue their own interests and connect them to those preexisting debates. Historians play by established rules of evidence and argumentation, but through research, students get to engage with the past on their own terms and join conversations among established scholars.

A: The sense that I can bring new perspectives to old subjects or sources means that the possibility for new understandings of the past is infinite. I am excited when I find something unexpected that sparks new insights. For example, I was disappointed on a recent research trip to Berlin that archival sources I expected to be useful turned out to be less than expected. This freed me up to dig around in other sources, where I discovered fascinating files from the Nazi Colonial Office with aborted plans to develop Africa after World War II. As I found, paying attention to their plans to Africa fundamentally shifts the way we view Nazi racial ideology, their ideas of empire, and the way they pursued World War II.

I should also note that as a historian of modern Europe, my work in libraries and archives takes me to beautiful and fascinating places - I get to work where other people dream of vacationing.

A: Take a class! Our department has two dozen inspiring teachers who are experts in their fields of expertise and who perform cutting-edge research.

The barrier to entry in doing research in History is quite low - so long as you can understand the language in which sources were produced, you can read transcripts, watch video interviews, and begin to analyze the past in the ways historians do. Research is built into our undergraduate curriculum, which means students get to do the work of practicing historians early and often in their studies.

A: I enjoy spending time in the mountains, riding my bike (road and mountain), and watching NBA basketball (go Kings!) and European soccer (go Bayern!).