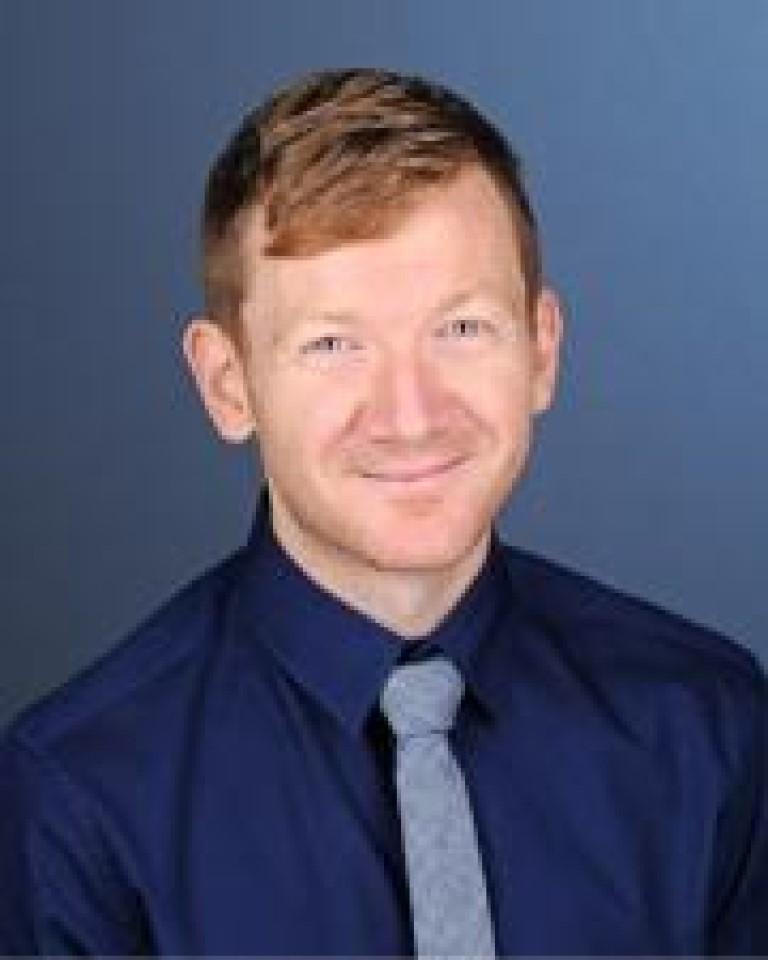 Describe your work in a few sentences that we can all understand:  I analyze popular music from around 1990 onward. As a music theorist, I’m obviously interested in the structural principles of this music—for example, the song form, the instrumentation, the chord progressions, and the rhythms—but I am even more interested in interpretation. I like to think about how the music from a certain time and place animates, and is animated by, the surrounding socio-cultural conditions.

Q: How did you first get interested in doing research?

A: I came to graduate school at the University of Washington and wanted to do some high-minded dissertation on 20th century European art music and how it relates to certain schools of post-structural philosophy. After seeing me give a conference talk on the American progressive rock band Coheed and Cambria at a regional conference, my brilliant PhD advisor pulled me aside and asked why I wasn’t pursuing something like this—you know, a topic that I actually knew something about. I’ve always been a rock musician and taken it for granted that I could write about it if I really wanted to, but it took her (Áine Heneghan, now at the University of Michigan) pulling me aside for me to take it seriously. It was the most fortuitous thing any teacher has ever done for me.

A: Well, in my opinion, if they aren’t doing research then they aren’t taking the right class [smile]. When my students analyze a song, they begin to realize not only what all the moving parts are in the song (e.g., the chords are A, E, and F-sharp minor; the form is verse-chorus w/bridge), but how the different moving parts either enhance or rub against one another in an overall interpretation of meaning. For example, it’s only after dissecting these parts of a song that a student in my MTHC 789 class (Analyzing Popular Music) realized that, while Beyoncé's “If I Were a Boy” has a really clear divide between the verse and chorus, it’s only the singer’s vocal range and volume that determine those formal units—the chord progression and melody are exactly the same. Usually the verse and chorus of a song tell a different story, but here, the accompaniment is telling the same story while Beyonce’s vocal affect tells a different one.

A: I love it when someone comes up to me with a song they love—usually a Radiohead song, since I wrote a book about that band—and I’m able to share just one really interesting detail that they’ve probably never heard before. I met this guitarist at a wedding in Ohio who was playing Radiohead’s “No Surprises” in the key of D major. When I asked him why he plays it in that key, he said something like “I tried learning it like it is on the record, but it just sounded out of tune, so I picked my own key.” When I explained to him that the album version is tuned exactly halfway between the keys of E and F—a cheeky move by the band to make it harder to figure out on guitar—he was kind of shocked and then we had a fun discussion of what a quarter-step was and how to trick your guitar tuner into letting you tune to it. I have fun at academic conferences just like most researchers, but my field lends itself to surprising moments of spontaneous relevance amongst the general public.

A: Learn from me and take the shortcut: don’t study something just because its cerebral and you think people will respect you for it—study something you’re totally and completely passionate about and find a way to relate it to people. Generally speaking, people at a conference want to have a point of engagement with what you’re saying. They want to be able to relate to it. Nobody wants to just sit there and be dazzled by how smart you are when they’re hearing you give a talk or when they’re reading an article you wrote. Never assume something is too simplistic, or too pop culture, to merit further research.

Q: For many students, doing research or a larger creative project is the first time they have done work that routinely involves setbacks and the need to troubleshoot problems.  Can you tell us about a time that your research didn’t go as expected?  Or about any tricks or habits that you’ve developed to help you stay resilient in the face of obstacles?

A: The worst thing is when you go into a research project with a point to prove, but you just can’t find the evidence to support it. For my current research project (1990s music videos), I thought that I would find really clear correlations between fashion markers and guitar tones. I know that sounds crazy, but, if you think about Grunge music (e.g., Nirvana, Pearl Jam), those guys had flannels tied around their waist and long hair and, well, it’s a whole look. And their guitar tones were just really dirty—like, almost as dirty as their hair. Softer Alternative Rock bands, like Counting Crows, used a lot more subtle guitar distortion—you can still hear the individual notes of the chord—but they also had neater looking hairstyles and fewer rips in their clothes. I wanted the entire corpus of videos I was analyzing in 1991 to reflect this if/then split, but the truth is, that was a messy time in rock music and these styles were just beginning to be established. There’s a lot of stylistic overlap that will later get codified, but producers and fashion designers were just beginning to figure things out.

This may sound naïve, but, in situations like these, I try to remember the scientific method. I made a hypothesis, but the data just didn’t support it. This happens in science all the time, and it’s the only way that things eventually get done. It can be just as interesting to step back from what you’ve been looking at and say, “well, I thought it was going to do this, but it didn’t. What do I see instead?”

A: I’m a big believer in a healthy work-life split. Unlike a lot of academics, I only work during business hours, never on the weekends. My wife and I are both really big into rock climbing, backpacking, and other activities that involve spending as much time as possible playing and/or sleeping outside. When the weather just isn’t conducive to that, I still spend a lot of time in my studio making rock music. My “band” is called D’Archipelago, but it’s just me playing all the instruments and singing all of the parts, overdubbing take after take. Anyway, I/we released an album earlier this year, and I’m demoing new stuff right now in anticipation of the cold season. I’m also a totally normal person who likes cooking, spending time with friends in downtown LFK, and riding my bike.