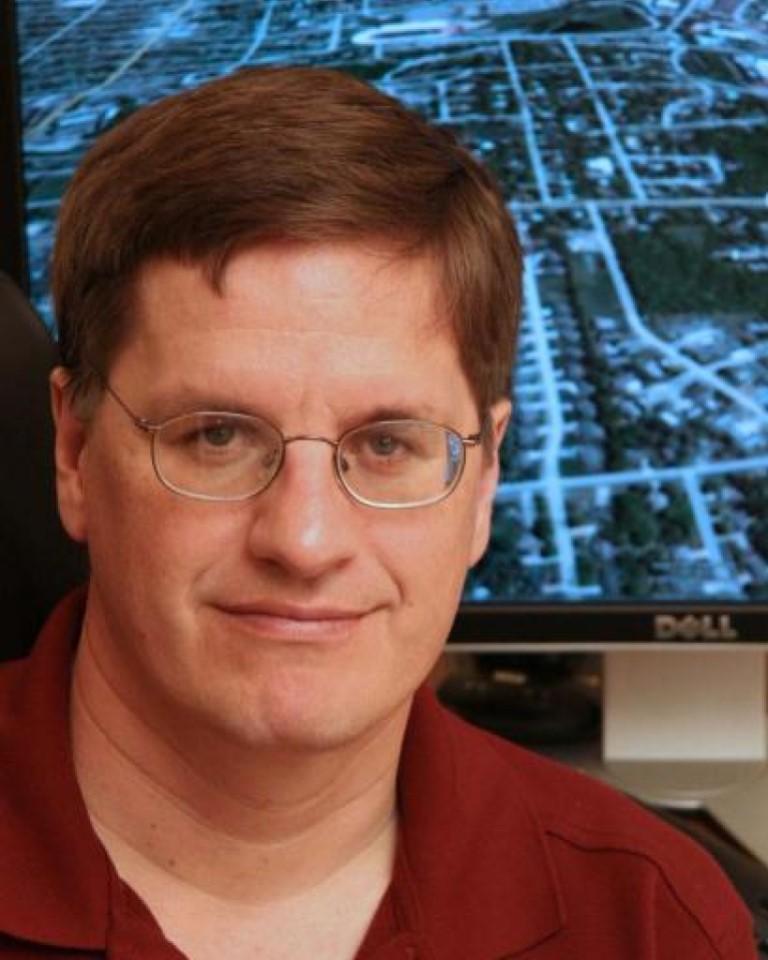 Research mentors while at KU: Gary Minden and Victor Frost

Q: Describe the undergraduate research experience that you had while at KU:

A:  The EE642 design course (what would probably now be called a capstone) was to build a CPU from scratch, design the microcode, and connect it to a memory system built by another team.   The hardware lab debugging, clockrate/noise issues (we were running at a whopping 1-2Mhz), and the software debugging around the microcode were all great experiences that I directly applied at my first two jobs building computer graphics workstations.   Chip design, simulation, and system software were all easier to learn in the industry based on the background of my undergrad courses.

While at TISL, I worked on computer graphics mapping radar antenna patterns using cutting edge (for the time) Megatek hardware.   The twitchiness of the APIs on the Megatek taught me a lot about what *not* to do when building IrisGL and then OpenGL at Silicon Graphics.

A: Develop on platforms aimed at where folks are moving.  Phones/tablets are clearly where it's at right now, but I can see smaller and more prevalent devices coming soon (watches, glasses, wearables), so getting deeply familiar with the coming sensor revolution will be important.

A:  Either get into industry or make sure that your MS/PhD research is industry-aligned.  Things are moving very fast out there and you will get access to cheap, amazing capabilities using consumer-targeted devices, but applied in non-obvious ways.   The development world is wide open right now, with the opportunity to combine existing hardware and software in novel ways.