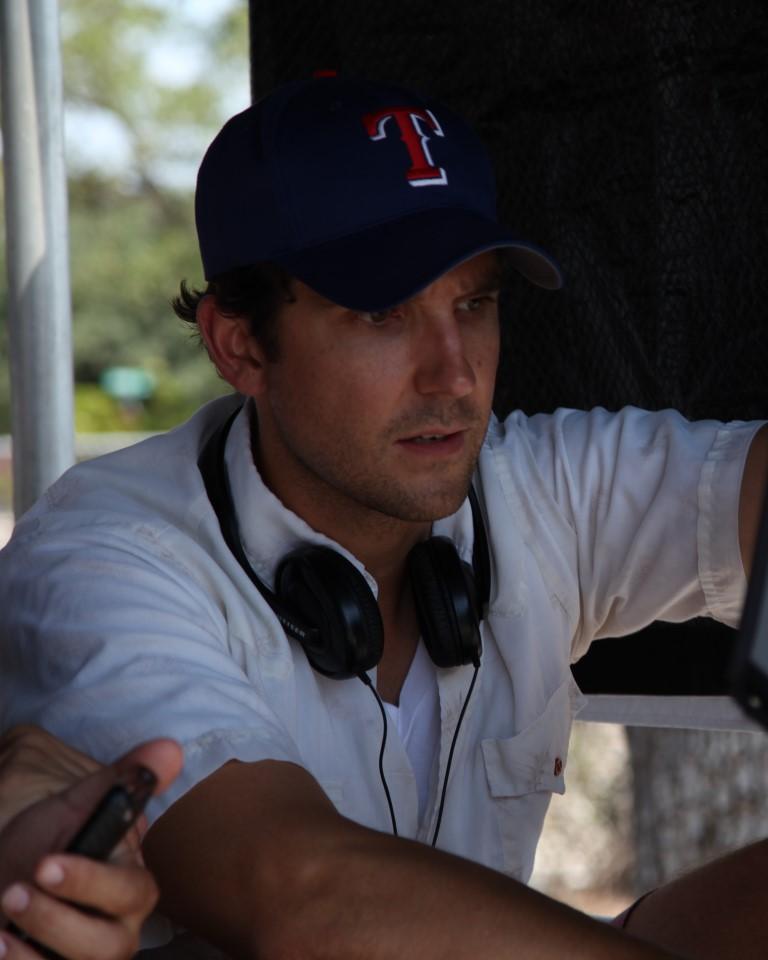 Describe the undergraduate research/creative experience that you had while at KU:

My time at KU studying filmmaking was one of my creative high points. I felt supported by the faculty and by the university as a whole to experiment and to make a wide variety of film projects - documentaries, music videos, experimental films, etc. Plus, the history and theory classes gave me a great background in understanding the context of the work I was making.

A: The most important thing I learned while doing undergraduate research was to take chances. My senior thesis film was about a close friend of mine who went from an introvert to an extroverted lead singer of a violent punk band. I was interested in making a documentary that chronicled that time in his life when he was taking chances. It also acted as a lens through which to think about the transitional time in every 20-somethings life. I wasn't sure the documentary was going to be any good and it also made for a strange dynamic in our relationship, so at the time it felt very risky.

A: I would advise them to apply. Getting some funding when I was just starting my career as a director was invaluable. It kept me motivated and signaled that I was on the right track.

A: I'm a director and own my own production company in Austin, TX, The Bear. I use both the skills and perspective that I learned doing undergraduate research every time I start a new project. I learned how to pitch a project and to ask for funding. Plus, I learned how to follow through once I received support. The night we premiered my undergrad thesis was one of the greatest nights of my college career. I rented out the small theater at Liberty Hall and showed the movie. We sold out the theater! I showed music videos I had made and then the documentary. Afterward, the subject of the movie's band played and it was a huge hit! I put every part of that show together, from the fliers and posters all the way down to the films on screen and the band on stage. I have a framed poster from that night hanging on the wall of my office that I look at every day.

A: When I graduated I knew I didn't want to go to LA or NY. I had a sense that I would get sucked into making other people's projects instead of directing my own. That was what was most important to me then and it's still what's most important to me now. I'm glad I decided to move to Austin to pursue making my own work. But for people wanting to work on a crew or work up the ladder in the traditional sense, moving to LA or NY is absolutely the right move. So my advice would be to be clear about what work you are most excited about and make decisions based on what will enable you to spend the most time doing that.