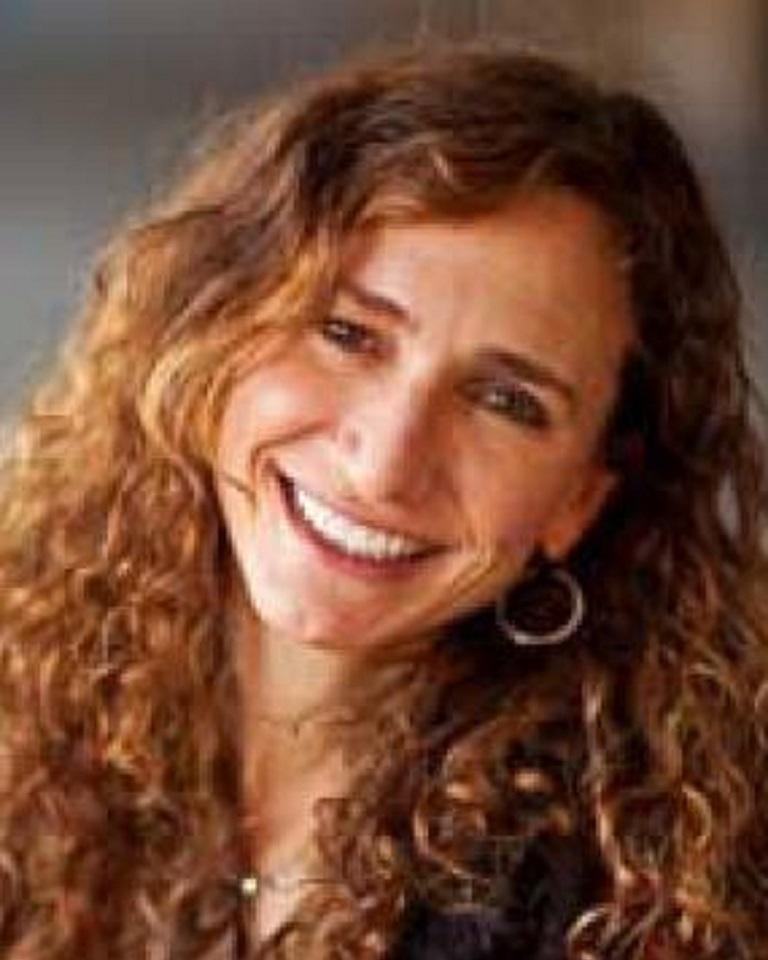 Q: Describe your research/creative scholarship in a few sentences that we can all understand.

A: In general, I’m concerned with how literature tells stories that engage imaginatively with issues of disempowerment, belonging and unbelonging, marginalization, and oppression—how it helps us to understand these issues in ways that “facts” and numbers, by themselves, cannot; how it invites readers to imagine themselves in the shoes of those whose experience might be far from their own; and how, in the best cases, it can contribute to social justice efforts. My most recent book examined stories about undocumented immigration told both by Latino/a/x writers and by undocumented immigrants themselves. My current project examines Latino/a/x writing set in the “Heartland,” a place in the American imagination that is often left completely out of discussions about immigration from Latin America (it’s imagined in popular culture as Dorothy in Kansas, the Great Plains and farms, and a distinct lack of diversity), but that Latin American immigrants have in fact transformed through their presence. My project asks, how have Latino/a/x writers, over time, imagined the Heartland as a Latino “home”? How have they engaged in “place-making”—making, of the Heartland, a place for themselves?

Q: What does your research look like on a day-to-day basis? What do you spend most of your time doing?

A: Research in literary studies looks pretty lonely a lot of the time; I spend most of my “research” hours either reading, or writing on my laptop. Sometimes I do get to interview Latino/a/x immigrants to Kansas and Missouri (and their children and grandchildren), in which case I’m generally talking to them on Zoom and recording them telling their stories. That is by far the most meaningful and valuable aspect of my current research (the stories I hear are so powerful!) but I went into this field because I love to read, and I’m a bit of an introvert at heart, so I don’t mind the “lonely” stuff either.

A: I think the interest in research was creeping up on me all along… but I remember going to a Women’s Studies class in grad school, at a time (the 1980s) when feminist theory was romanticizing the “madwoman” in literature as a figure of rebellion, and vilifying psychiatry and pharmaceuticals as tools of social control over women … and a grad student who spoke in one of the conference panels said, basically, “I get it… but when I’m depressed I can’t even get out of bed.” I thought, ok, the theory is simply not taking account of the actual lives of women with mental health challenges. And I wanted to enter the conversation and change that!

A: There are many, many different kinds of research in my discipline! But I would say that students doing the kind of literary and cultural studies research that I do learn that literature is part of a much broader context—history, law, social movements and conflicts, the struggle over group identities and rights, national debates—and that it is an active part of those conversations, with its own special role. In other words, literature doesn’t just reflect what is going on in society; it comments on it, wrestles with it, thinks about it, and becomes one of many, many factors that shapes it. But it does that by engaging with our intellects, imaginations, and emotions. Think about texts like Narrative of the Life of Frederick Douglass, which actually contributed to abolitionist sentiment during slavery; or The Jungle, which eventually led to the foundation of the FDA, or I, Rigoberta Menchu, which was influential in bringing about eventual peace accords in Guatemala. More recently, the personal stories of undocumented / DACA students were a major factor in Obama’s implementation of DACA, and are still a crucial force in the immigrant rights movement. At its most powerful, this is what literature can do.

A: Well, I really do believe from my core about the power of stories in human life, so I really believe in what I do and find it incredibly rewarding! Writers try to grapple in really profound and meaningful ways with situations that are damaging to people’s well-being, and they help us to understand experiences of damage and trauma in ways that we really couldn’t otherwise without going through it ourselves. Fundamentally, literature exercises our empathy skills and allows us to engage in the imaginative enterprise of working out what a better world might look like. This is what my research examines. While it can get really depressing at times, it can also be really inspiring to be a part of the larger project of storytelling for social justice!

Q: For many students, doing research or a larger creative project is the first time they have done work that routinely involves setbacks and the need to troubleshoot problems. Can you tell us about a time that your research didn’t go as expected? Or about any tricks or habits that you’ve developed to help you stay resilient in the face of obstacles?

A: One rather mundane but perpetual challenge is when we submit our work for publication and get a “revise and resubmit” decision, with lots of suggestions for revision! You have to develop kind of a thick skin, because you get so invested in your writing and think it’s finished, and then you put it out there in the world and someone else tells you that you need to make all these changes! But I’ve found that this process really does make my writing stronger, and I pride myself on having gotten really good at revising based on suggestions!

A: What time outside of work??? Just kidding. I like to run (or sometimes bike), hang out on my deck with my dogs, and spend some down time with my partner and children.