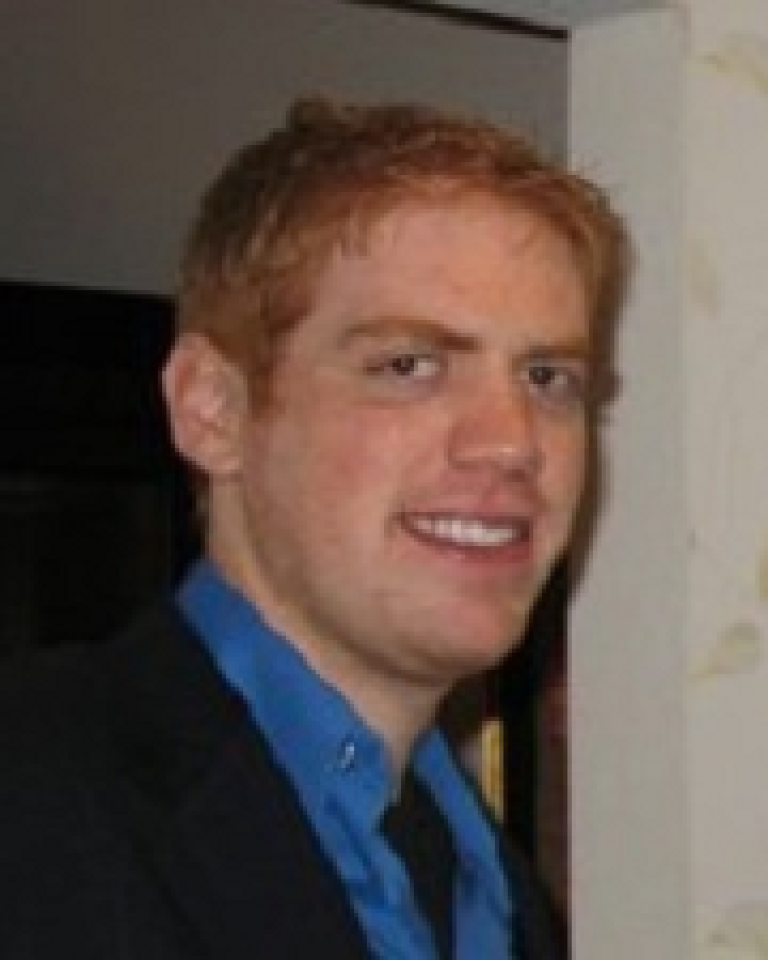 A:  I began working for Dr. R. Scott Hawley as a Sophomore and he showed me what research was all about. I became very interested in the scientific process and decided that a career in Science was for me. I therefore applied for and received the K-INBRE Scholarship for undergraduate research the following year to work for Dr. Kathy Mitchell. Under her guidance I learned about experimental design and execution, with my work in her lab resulting in a publication. Later in my time as an undergraduate I worked for Dr. Susan Egan. Though I learned many new techniques while working on a project in her lab my relationship with Dr. Egan was more focused on me developing a career in science. In short, I was able to learn as much as I was willing to as an undergraduate student the information was there I just needed to look for it.

A: I learned that I have a passion for science and am interested in making that a part of my career.

A: You MUST try it, the worst case scenario you decide you don't want to be in science but that is valuable information to know about yourself sooner rather then later. You will learn many new things and come away with a greater appreciation for how people do science and how advances in science and technology come from people who devote a lot of time and energy into solving a problem.

Q: Do you use any of the skills or perspectives gained doing research in your current occupation? How so?

A: I am currently a graduate student at The University of Notre Dame, so I use many of the skills and perspectives gleaned during my time doing undergraduate research at KU.

A: Even as a graduate student I have not decided on a specific career, as is common for many of my peers, so don't feel bad or like you are behind because you don't know the specific job you want long term. However, I recommend you decide how strong of a component you want science to be in your career and use that as a deciding factor between going to grad school, med school, or beginning at a full time job.