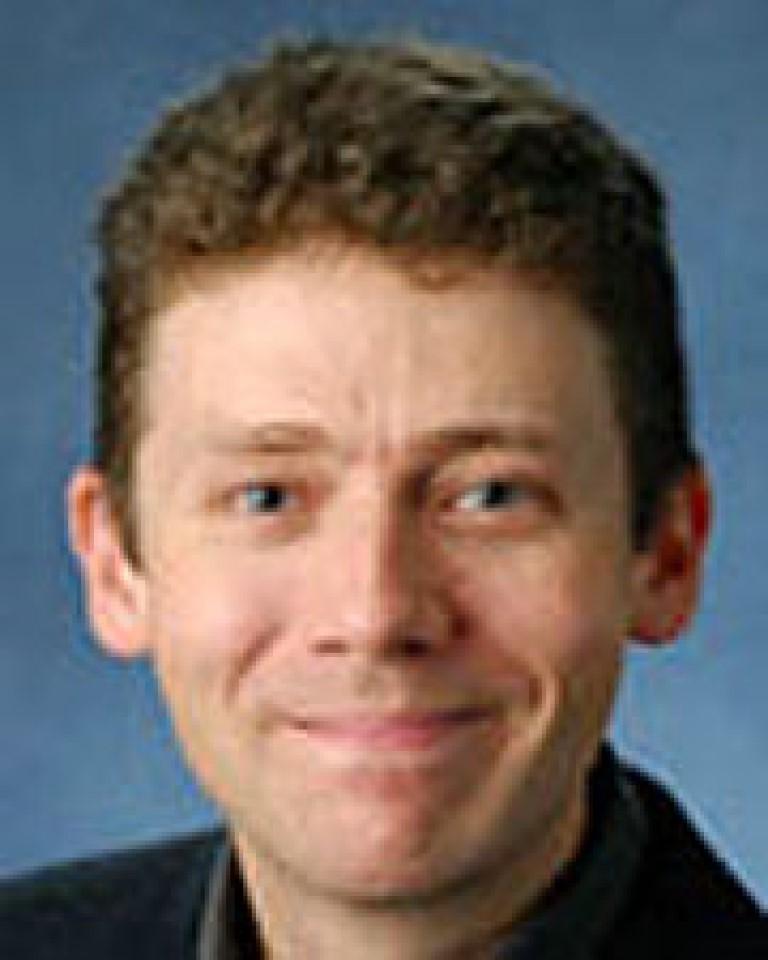 Describe your work in a few sentences that we can all understand: I study the history of the English language. I’m interested in how the English language has changed over time, what factors have influenced those changes, and how people in different historical periods used the English language to accomplish social goals (such as to express class or group membership, claim authority, or interact with others).

A: My first passion was teaching (which I am still passionate about!), and I was convinced that I was going to be a high school teacher of Latin. This was until I took a class in the history of the English language, which completely knocked me over (metaphorically speaking, of course). It was an upper-level undergraduate class, and it involved a great deal of independent research. Although the projects we were assigned were small, it really gave me a sense of what doing research on language meant. I was sold. The thought of finding out new things about how the English language worked, how it had become what it is today, and why we make certain choices of formulation, word use, and grammar intrigued me to no end. Once on the graduate level, I was fortunate to have a very research-active professor, who involved me in various projects and encouraged me to attend conferences and publish my research.

A: It is (hopefully!) clear from all classes that I teach that the English language is full of wonderful variation and creativity and that language is characterized by constant change as people adapt the language for their social purposes. However, doing research on the English language brings this to a completely different level. Doing in-depth, hands-on work really shows the complexity of what people do with the language. The kind of research that I do often involves working with large language databases (so-called corpora), which can be searched automatically to see how language is used at various periods and in different genres. This kind of research therefore involves using digital humanities tools and software to help our analysis. At the same time, since language is so complex (as any human behavior is), we always have to analyze more closely the data that we get from the databases; machines cannot do the analysis for us. One of the lessons that’s hard to digest at first is that we are completely at the mercy – so to speak – of our data. We cannot explain things away that the data shows even if we don’t agree with what we see or even if it seems unfamiliar to our own use of the language. This can be challenging but also very rewarding!

A: I find the English language – its history in particular – infinitely fascinating. So many intricate changes have taken place over time, and the changes often seem completely random (e.g., why did the word “spoon” develop from the meaning ‘splinter’ to the meaning ‘eating utensil’? Why did “thou” virtually disappear from the English language?). But once we look more closely at the changes we can see that they are not random at all, but they happen because users change the language (consciously or subconsciously), often for social reasons, for reasons of clarity, or even in the name of national policy (among many interrelated reasons). It is the intersection of language and society that I’m particularly interested in. I often tell my students that issues of language are rarely about language alone, but about a whole host of issues that may not even seem related to language. Some uses of language, for instance, are considered incorrect or even condemned, but the basis of such judgments is often social, not language-related. And often we are unaware that certain uses are considered wrong because of what people in earlier periods decided – very consciously— about language. A prime example here is the so-called “double negative” (as in “I didn’t do nothing”). From early on in the history of English, double negatives were common when people wanted to stress the negation (as in “I didn’t do nothing” = ‘I really didn’t do anything’), and many people still use double negatives that way. However, grammarians in the 17th and 18th centuries insisted on a competing interpretation. They thought that two negatives canceled each other out (based on mathematical principles). And in Latin, which strangely enough served as a model for many grammarians writing about English, two negatives also meant a positive. That interpretation, which was artificially introduced into the language by a small number of socially prominent writers, is now the standard one. The original meaning is often seen as incorrect or uneducated, although it is used by many and is common in certain varieties of English. What is so important for me about this kind of example is that we need to be aware of where our assumptions come from and what social effects claims of incorrectness might have for different kinds of speakers. In this case, who is actually correct about what a double negative means? Who gets to decide?

A: Keep an open mind about language! If you go in with the expectation that language is simply a question of right and wrong, or that you will only find what you are familiar with, you will be disappointed, but hopefully pleasantly surprised! The reasons behind why people use language the way they do are manifold and usually very complex. It may seem at first blush that language is completely random (as I noted above), but, in my experience, there is always an answer (complex as it might be), and figuring that out may take ingenuity and a great deal of puzzling.

Q: For many students, doing research or a larger creative project is the first time they have done work that routinely involves setbacks and the need to troubleshoot problems.  Can you tell us about a time that your research didn’t go as expected?  Or about any tricks or habits that you’ve developed to help you stay resilient in the face of obstacles?

A: One of the most challenging and potentially most frustrating parts of language research is trying to find the reasons behind why language is used in a particular way. It can often seem as if there is an infinite number of possible motivating factors! Nailing down these factors may in the end not be possible with certainty: instead we have to be satisfied with showing tendencies (in statistical terms; we see more of one thing in one context and more of another in another context, for example). That is perfectly acceptable and indeed the best we can do in many cases! You also have to be ready to re-evaluate earlier conclusions and theories in light of new data. This has been the case in one of my ongoing projects, which involves investigating so-called speech descriptors (such as “happily” in “they said happily”) in various genres of historical texts. As I study this feature in more and more contexts, I realize that some of my early assumptions based on one genre (witness testimonies) are not appropriate for other genres (such as literary texts). I have therefore been forced to modify the ideas and frameworks that I have developed to explain why people use these features. But that is a natural part of language research!

A: One of my favorite pastimes is birding. I’m an avid birder and delight in identifying and seeing birds in nature. I’m particularly fascinated by bird song (which is undoubtedly related to my interest in language). Much of bird identification relies on knowing the birds’ songs and calls, as many birds are skulky and therefore hard to see. Birds are all around us, and hearing their songs on campus, downtown, and in various Lawrence parks reminds me of their presence and the presence of the natural world. Walking across campus and hearing 20 different species of birds in our midst in the spring is a real treat!