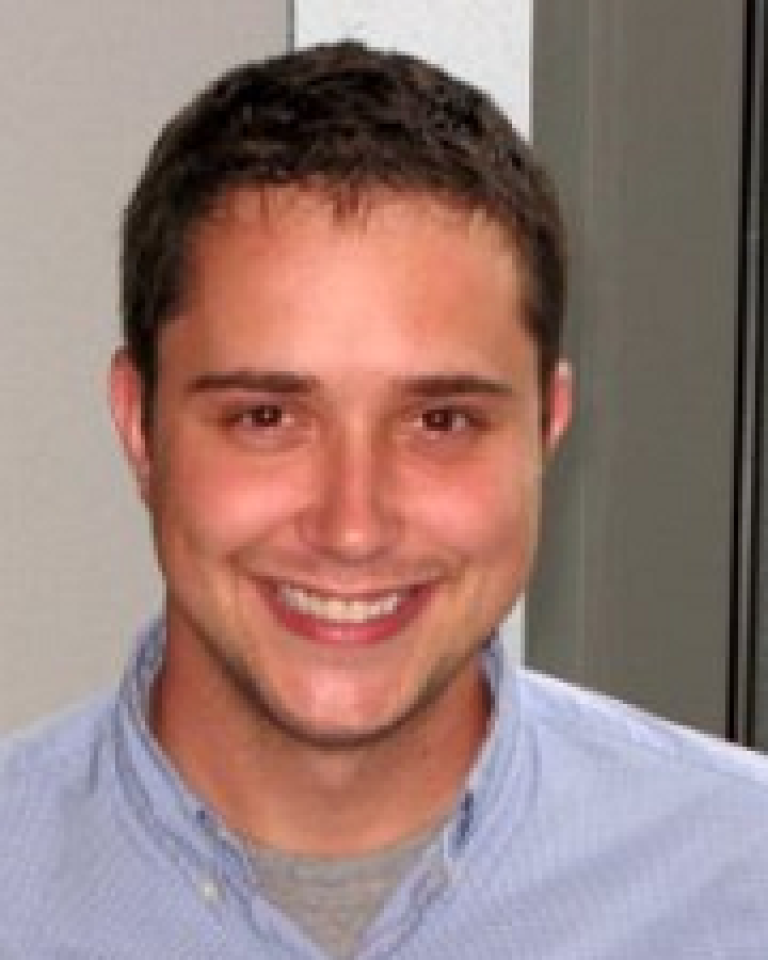 A:  From July, 2004 - May, 2006 I worked as an undergraduate research assistant in the laboratory of Kristi Neufeld, Ph.D. in the Department of Molecular Biosciences. Kristi's laboratory is interested in the functions of a gene known as adenomatous polyposis coli (APC) that is critical in regulating the growth of colon epithelial cells, and loss of APC gene function is among the earliest events leading to the development of colon cancer. Under Kristi's direction, I was given a project aimed at characterizing a novel interaction between the APC gene and another cellular protein called cytokeratin 18 (CK18) that is a component of the cellular skeleton (cytoskeleton), and is involved in maintaining cellular shape and structure.

A: I started in Kristi's laboratory as a naive undergraduate student who just wanted to go to medical school. Though my degree track was in cell biology, I really had no true understanding of what it meant to be a cell biologist. In Kristi's lab, I learned how thrilling and beautiful it is to make a discovery, and I fell in love with cancer biology and the idea of studying this group of diseases at the most fundamental cellular and molecular level.

A: Mentorship is key. Find someone who shares your passion and who has demonstrated a commitment to mentoring undergraduate students.

Q: Do you use any of the skills or perspectives gained doing research in your current occupation? How so?

A: I have since completed my Ph.D. in Pathology (Cancer Biology) and my M.D. at the University of Kansas School of Medicine (Ph.D., 2012; M.D., 2014). My doctoral research focused on a gene known as BRCA1 and its role in regulating repair of radiation- and chemotherapy-induced DNA damage in breast and ovarian cancer. Though I switched genes and the type of cancer I studied, the skills and knowledge that I learned as an undergraduate in Kristi's lab were the foundation upon which I built my entire graduate project. Because of the phenomenal mentorship and experience I gained in Kristi's lab, I was already a proficient molecular and cellular biologist by the time I started my graduate research. As a newly minted physician-scientist, I am now completing my residency in radiation oncology at the M.D. Anderson Cancer Center in Houston, TX. Ultimately, I hope to join the faculty at an academic cancer center where I can practice clinical radiation oncology (with a focus on breast and gynecologic cancers), lead an externally-funded basic/translational cancer research laboratory, and participate in medical education.