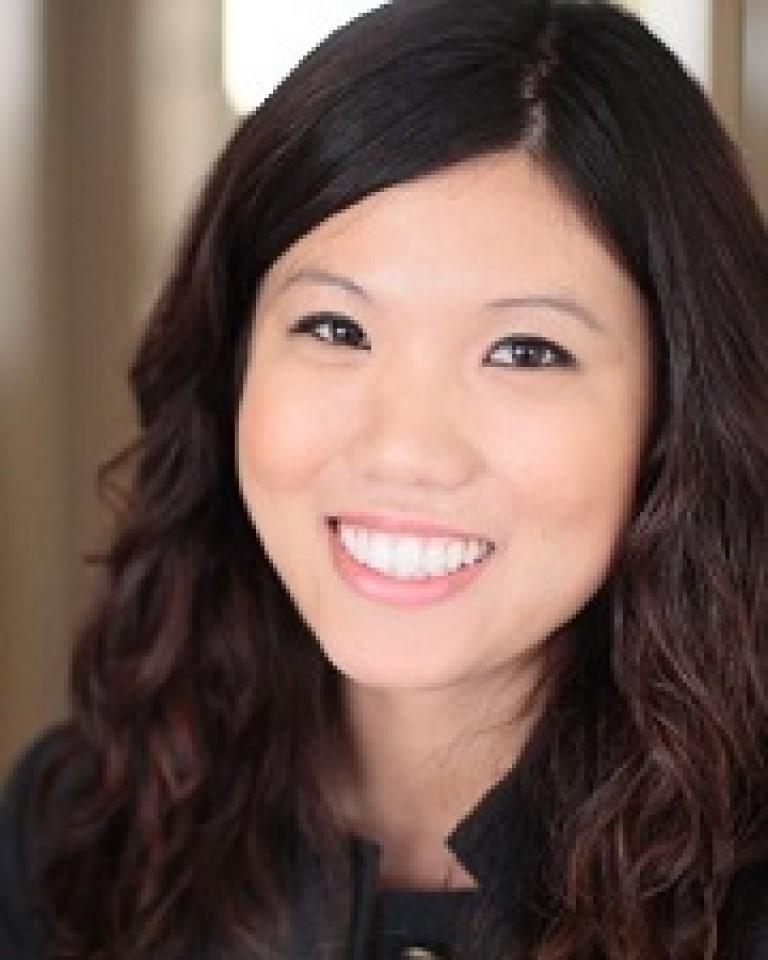 A:  When I was an undergraduate, I received a research grant to write a screenplay called "There Are Photographs." The story dealt with issues of race and compatibility between a young married couple--a Chinese woman and an American man. The grant allowed me to research and analyze literature and scripts in similar genres to my project, and it also provided me a portion of the funds to travel to China to speak with women so that I could have an enriched perspective of Chinese gender roles.

A: I feel blessed that I earned my undergraduate at KU because the university truly offers opportunities that fit the needs of its students. I don't know if many students would think to apply for a research or creative scholarship to write a screenplay, and I'm thankful that KU allowed me to do that. My advice for students is to pick a project that they are passionate about, even if it seems unconventional. Being creative and excelling at whatever one dreams up will take him or her far in the world.

A: "There Are Photographs" was the first full-length feature script that I had ever written, and I continue to hone the writing skills that I acquired during my research project. After I graduated from KU, I earned a Masters in Fine Arts in Screenwriting from the University of California School of Cinematic Arts. Afterwards, I went on to win screenwriting contests, which include the BlueCat Screenwriting Contest and The Script Pipeline Contest. I was also a semi-finalist for the Disney TV Writing Fellowship, and I was a participant of the prestigious National Association of Multi-ethnicity in Communications (NAMIC) Writers Workshop.

A:  I chose to follow my dream of being a writer, and the decision to do that was a scary one. I spent years struggling, overcoming obstacles, and doubting myself. However, even though I had wanted to give up, I never gave up. I always worked to find solutions to my problems, and I was open to ideas. With the reflection of time, I see that each obstacle only led me to a new opportunity. For instance, I had a screenplay idea that my literary manager rejected, so I took the initiative to write it as a novel. Literary agents rejected my book manuscript, so I decided to independently publish. That book, Hell's Game, went on to become an Amazon bestseller, and I have since devoted a large portion of my time helping others publish independently. So my advice to undergraduates is to pick a dream and fight for it. There will be hardships and detours along the way, and there will be numerous people who say "No." However, as long as they keep working and they are open to new ideas, they will build upon their career and eventually achieve what they were meant to achieve.